If you want this children's book in a ready to print Word document - click here.
Coloring book

The story of
Farmer Jack

Jack lives on a farm not very far from the sea.
He can not see the sea, but just beyond his farm there is a brook.
It is called Tange Brook.
There is a very nice bridge across the brook.
Looking at the bridge Jack can feel the sea.
He knows that when he sends a bottle message from this nice bridge,
it will end up in New York, Sidney or The Galapagos Islands.
That makes Jack feel very happy.
He loves the sea. 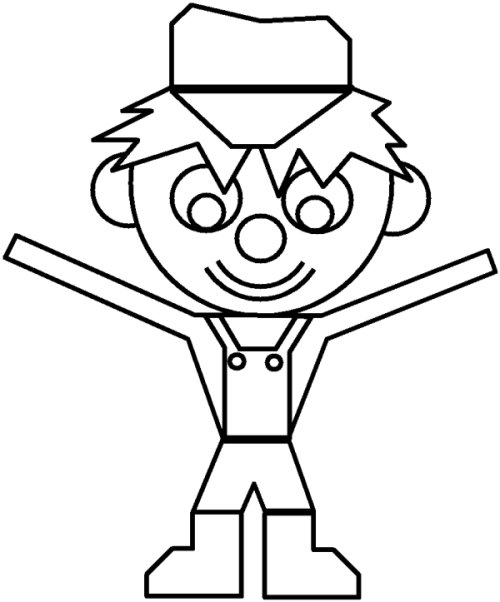 This is Farmer Jack.
You can recognize his big red Wellington boots.
He calls them his wellies.
Jack often works in dirty places and he must therefore wear rubber boots.
Not many people have red boots.
Jack has.
Can you guess why?
Jack loves red, yellow, green and blue.
He loves caps and Wellingtons.
Today it is his birthday and he has gotten four presents,
one in a red parcel,
one in a yellow parcel,
one in a green parcel and
one in a blue parcel.
In each parcel he found a cap and rubber boots.
You can see Jack is trying the cap and the rubber boots on for size. 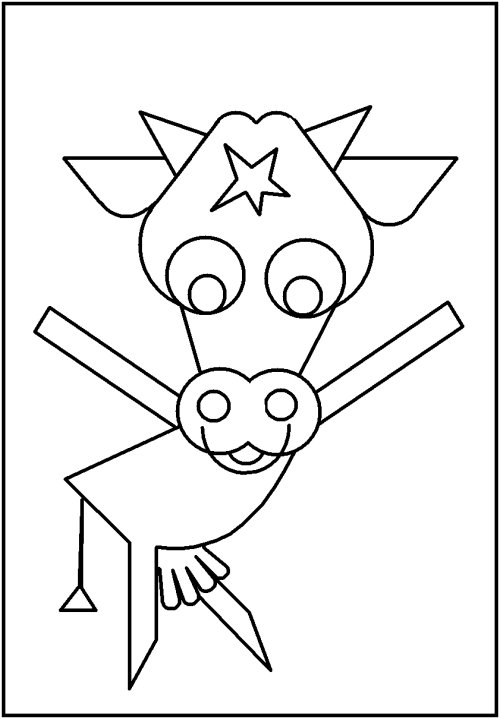 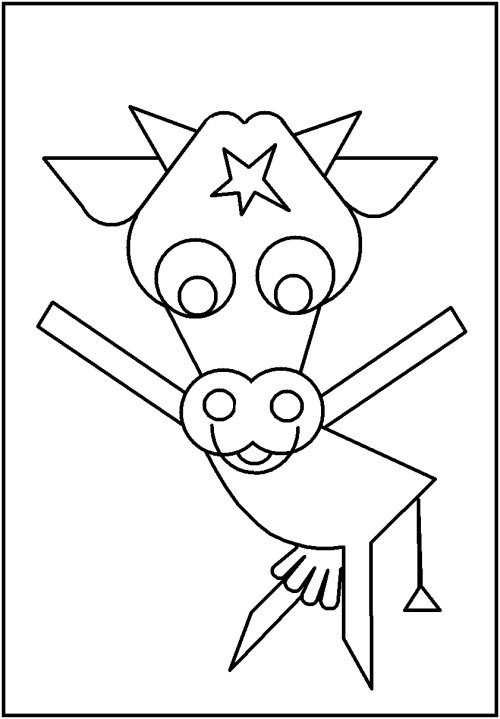 Margaret's sister is a ballerina, too. 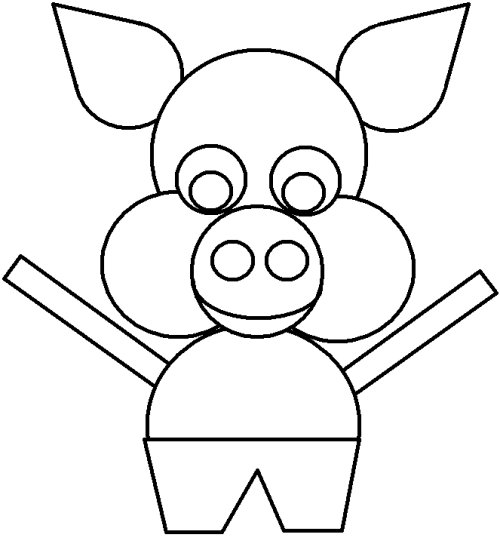 Nicolas is very enthusiastic about ballet.
He is an eager spectator.
His ballet shoes have disappeared. 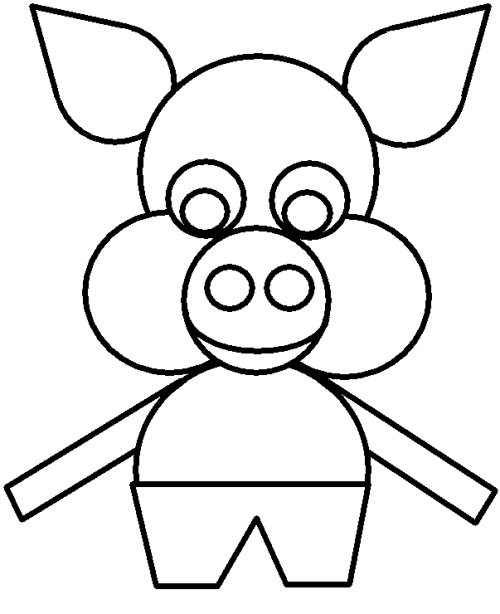 Nicolas's baby brother loves ballet, too.
He wants to join in.
He is watching carefully.
Soon he knows some of the difficult steps.
He grunted - he was satisfied. 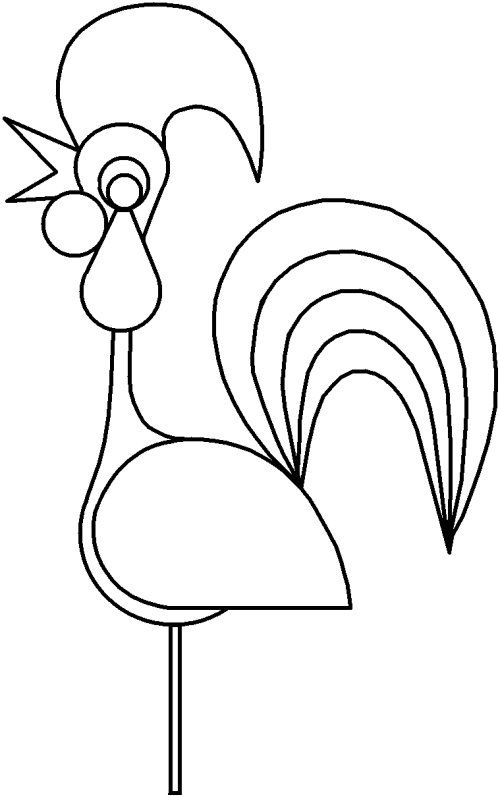 This rooster is called August Blue.
Jack's three roosters are from Lisbon.
They crow loudly in Portuguese. 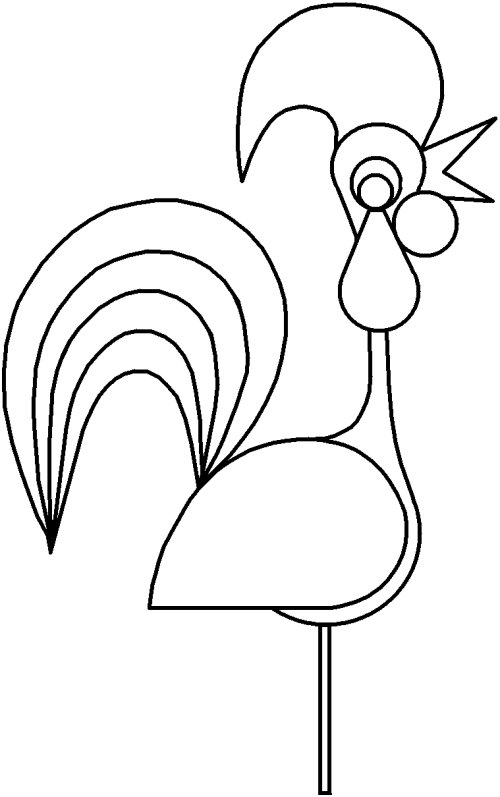 This rooster is called August Green.

And this rooster is called August Rainbow.
He has the most beautiful voice.
Try to imagine how this Portuguese choir sings. 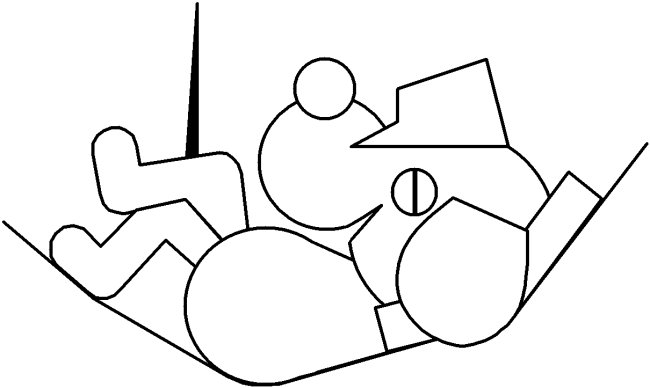 The lazy green dog enjoys the dancing and singing.
He is smiling.
And his tail is pointing right into the sky.

The lazy red dog enjoys the dancing and singing too. 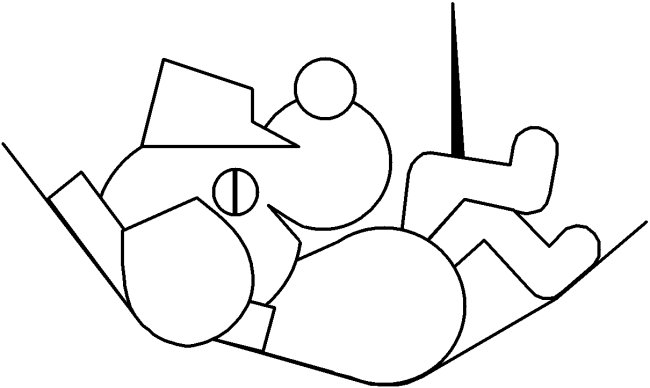 The lazy blue dog also enjoys the dancing and singing. 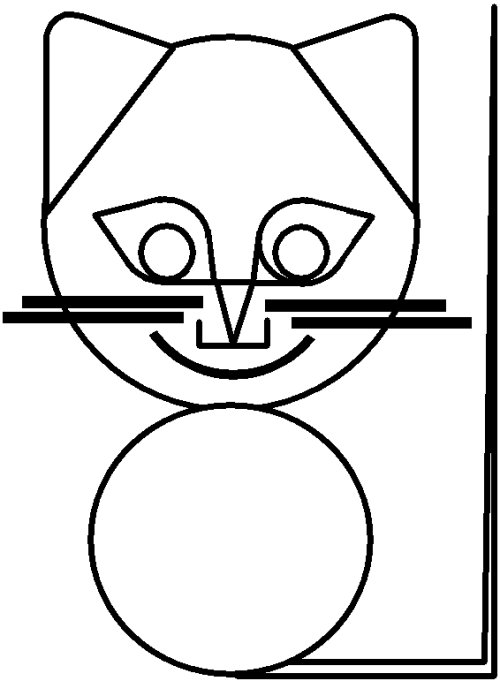 And the yellow cat is listening, watching and purring.
She purrs with joy.

The green cat purrs too.

And the blue cat is purring loudly as well.
Farmer Jack had just written a letter and sent a bottle message from the nice bridge
just as he heard something from the stable.
He listened carefully.
He became so happy.
He wanted to join the party. 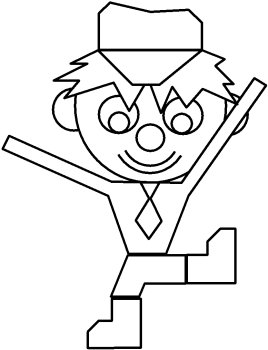